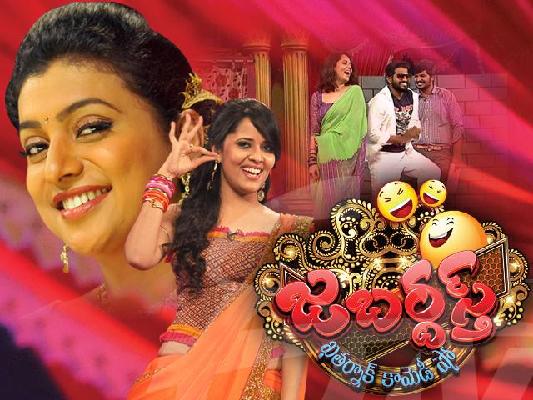 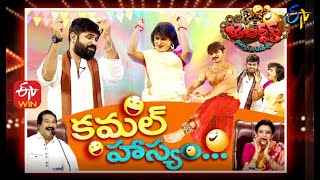 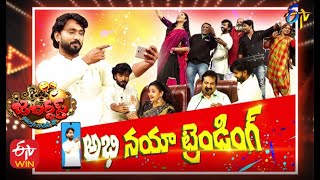 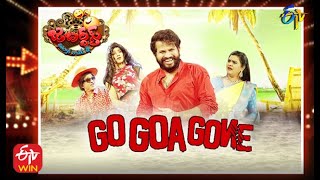 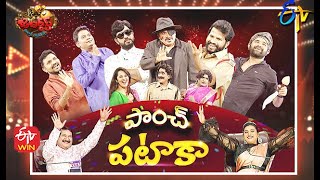 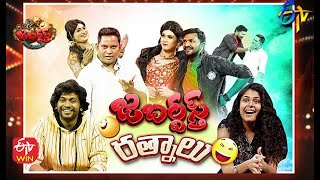 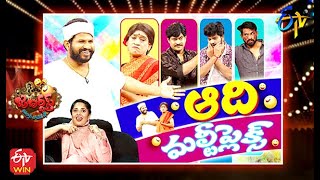 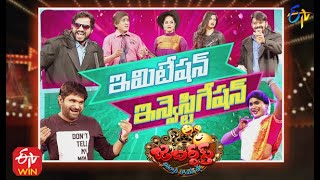 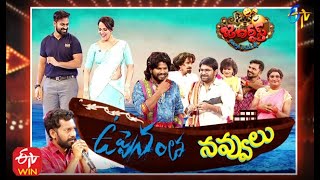 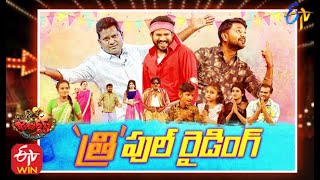 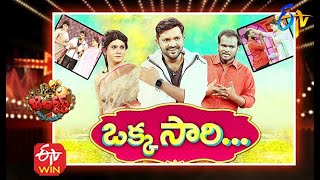 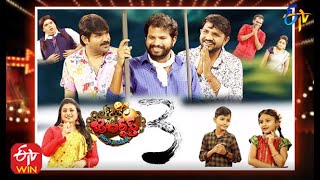 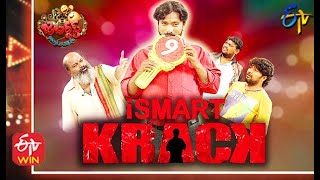 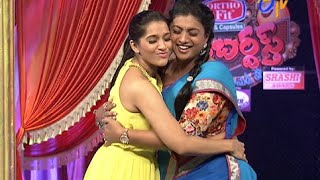 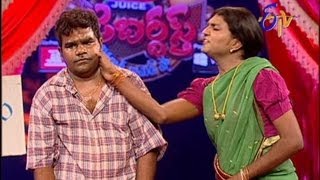 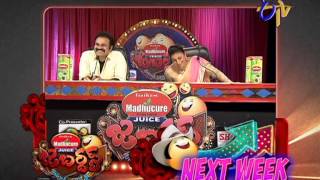 The "Jabardasth" Katharnak Comedy Show is a popular Telugu TV comedy show, rated "excellent" among Telugu, broadcast on ETV channel, in Telugu States, India. The show was first telecast on ETV on 7 February 2013, featuring popular Telugu film actress and politician Roja Episode concept The concept was primarily, a competition between six different teams, later on it became between five teams who on a weekly basis compete with each other by performing a comedy skit. At the end of the show all teams will be scored out of 10 points by judge Roja. Finally winner will be announced and rewarded with a 25,000 rupee cash prize and poster of the week will be decided based on the skit performed by the winner.
Getting Youtube PlayLists Please Wait